I thought this season would be the perfect time to reflect back on my time as an entrepreneur and share my top five entrepreneurial fears. Because if I’m being honest, being an entrepreneur has been my scariest job to date.

The biggest shift that occurred when I went from a corporate employee to entrepreneur, was the level of vulnerability that accompanied the professional position. While working for organizations I took for granted the missions and visions that created a cultural kool-aid that I happily drank. When engaging in conversation about my organization I spoke with confidence knowing that I was a part of a shared collective of kool-aid drinkers.

Then I took the entrepreneurial leap and found that there was no kool-aid to drink because the kool-aid was mine to make. My special concoction that people will taste and make a decision whether they liked my organization but in reality me.

For years, I had the privilege of working with CEOs and honestly was always perplexed at how impacted they were personally by business outcomes. Whether a customer was lost or an employee took advantage of the organization, I would think that their reactions were too emotionally charged and unnecessary. When I became an entrepreneur, you realize that so much of yourself is embedded in the organization you create. It is almost an extension of you.

Therefore, when employees come and go, customers say yes and no, you feel it intimately. It’s scary, but it’s the risk we accept when choosing to build a business. It’s also a reality that will never go away because the constant need for change and evolution of our businesses means there’s always a new concoction that you are waiting for someone to drink and judge.

One of the greatest lessons that I have learned on my journey so far is, less is more. It is when we as entrepreneurs try to do everything, creating scopes incredibly broad encompassing everything that we are passionate about. Typically this vast approach is a reaction to a fear that if we don’t say yes to every opportunity or not cast our fishing nets wide enough that we will ultimately fail.

When I started my business, I said yes to everything and everyone. Within about 9-months, I found my desk covered with projects and client work that I had no interest in. It was like the full-time job I had left and vowed to no re-create and I did. I was so afraid that there wouldn’t be clients and that my business would become non-existent if I ever said no.

It was the moment when I began subcontracting the client work out, not due to demand but out of preference, that I realized something had to change. I’ve spent the majority of the 5-years identifying my niche. I’m almost there and even though I am not quite there, the shift has been monumental for me.

My desk is still filled and 75% of it, is work I love. I don’t think I’ll ever get to 100% because there will always be things that you just have to do. However, that 75% would not exist if I hadn’t chosen to do less. If I hadn’t chosen to embrace why I even started a business in the first place.

I was professionally groomed by the corporate world, I learned the art of navigating office politics. As a result, ingrained in me were a habit and unwritten rules that easily transitioned to my own business. One of these habits is skewed prioritization. I used to pride myself on fast immediate responses, which was only achieved by my commitment to be constantly connected so I could return calls, texts, and emails within minutes.

At first, when this habit translated over it was not a horrible thing. It kept me accountable and assisted in establishing my business. As my client work increased, I began to realize that I was no longer managing the expectations of individuals under one company cultural umbrella. Which means, when it came to prioritizing, it was difficult, I couldn’t tell one company that their needs were less important than another’s and push their timeline back. When working for one organization, I could tell one department that they had to wait and they’d have some sort of understanding because the organizational scope was the same.

What I soon discovered is this chaos of prioritizing, was pretty much self-inflicted. I had been treating every client’s project as a top-level priority. Meaning I was creating timelines for immediate completion, despite whatever else was currently in the pipeline. This was that fear of I’m not doing enough, creeping in.

I had to learn that backing off on the sense of urgency when it wasn’t needed, which literally meant giving myself 24-72 hours to do something, was reasonable. Not only that it empowered me to provide a service and product that was more aligned with my best rather than just good enough.

Fear #4: What if the Path I Choose is Wrong?

I’m sure you’ve picked up on the trend by now that as an entrepreneur you have a lot of autonomy. For me, the fear that accompanied this autonomy nearly paralyzed me, leaving me at a standstill. See I could see so many opportunities and beautiful visions of what’s possible, that I became overwhelmed. At one point I was convinced that I had to go back to school for psychology, neuroscience and get my DBA. While at the same time earn certifications in a variety of awesome personal and professional development tools. I truly feared that if I did not do all of these paths that I would never achieve what I was ultimately seeking.

It wasn’t until I completed this self-detox program, that a mental health professional quoted a pretty cliche line but brought it to life with a whole new meaning for me. She said, “Samm all paths lead to Rome, you just need to pick one.”

No matter what path you choose it will get you to your destination, you simply need to trust. Trusting yourself is possibly one of the scariest things I have had to do to date, but I can happily report since transitioning my approach from all the paths to one path – things have been pretty great.

Fear #5: The Future is Unknown

This fear is probably the one that still has the potential of keeping me up at night. At the end of the day, we have no clue what tomorrow will bring. There are no guarantees for the future. I have no idea if Leadership Arts Associates is my lifetime legacy to leave to generations beyond or just a step in the path of what’s to come.

I know that I am incredibly blessed. I mean let’s be real for a moment, I get to work with my best friend. But with all that being said, I do not take it for granted. Things could change at any moment and that’s okay. It’s all part of a plan that is bigger than you and I.

There you have it, my five very real entrepreneurial fears. How about you? Do any of these resonate with you? Or what fears do you find yourself overcoming in your own work? 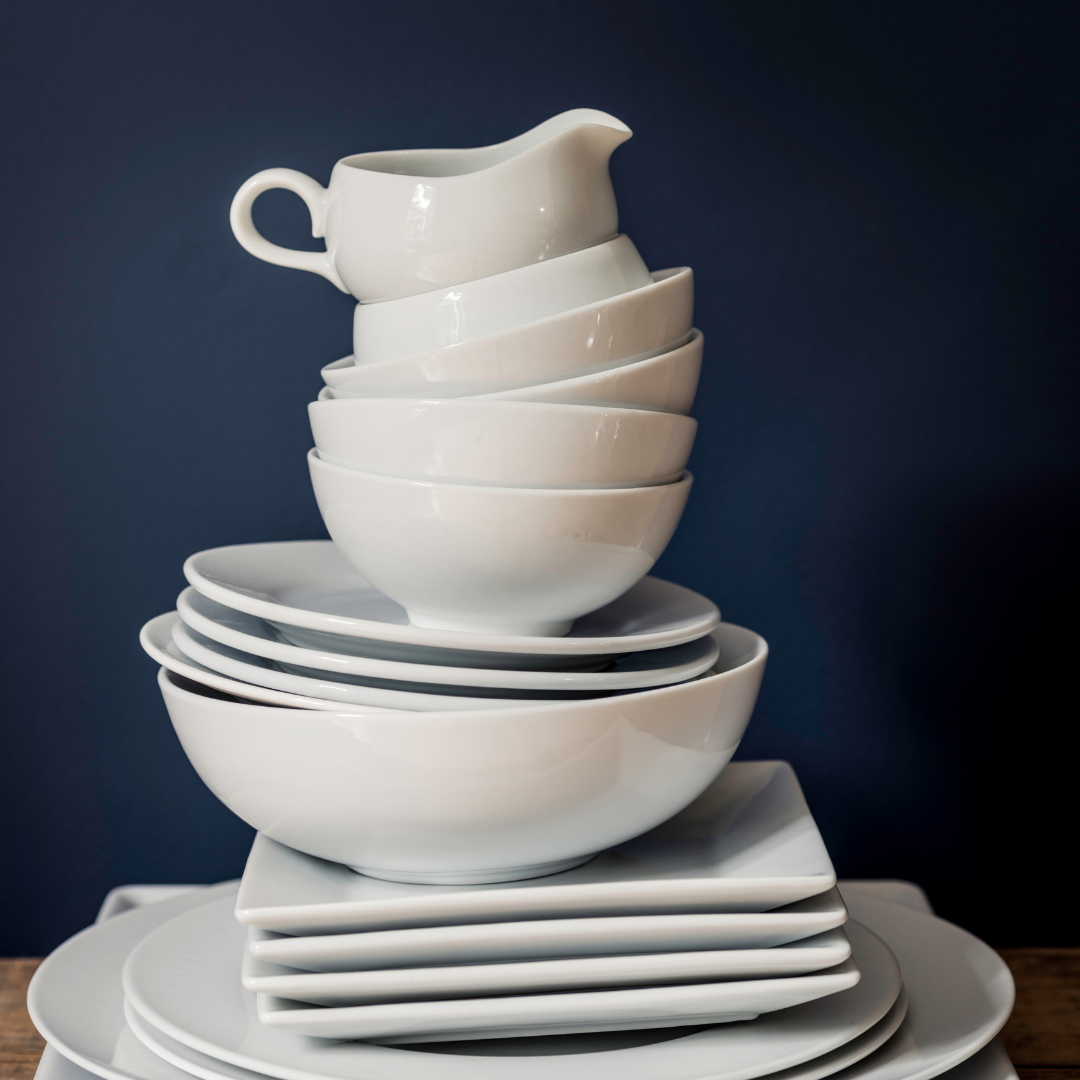 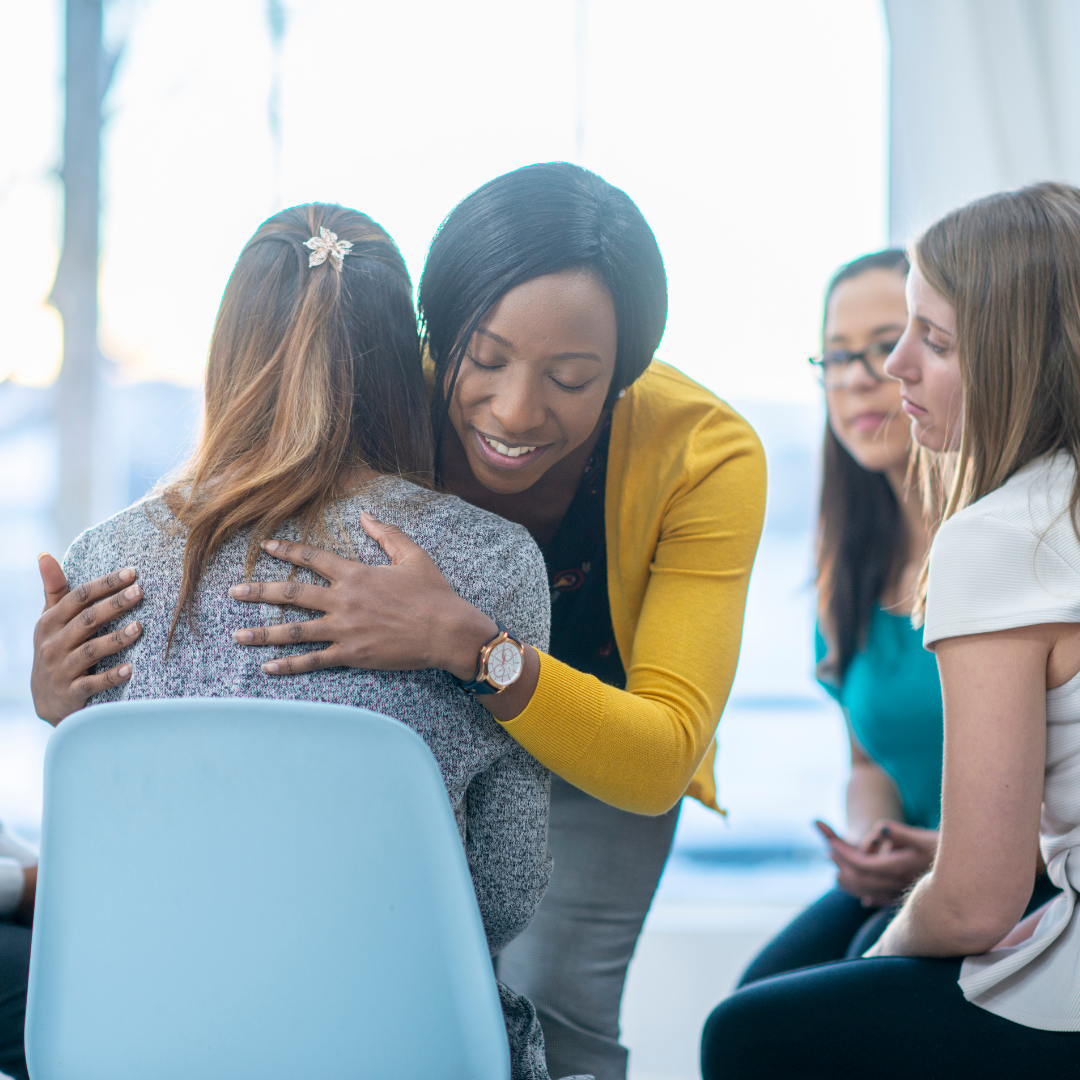 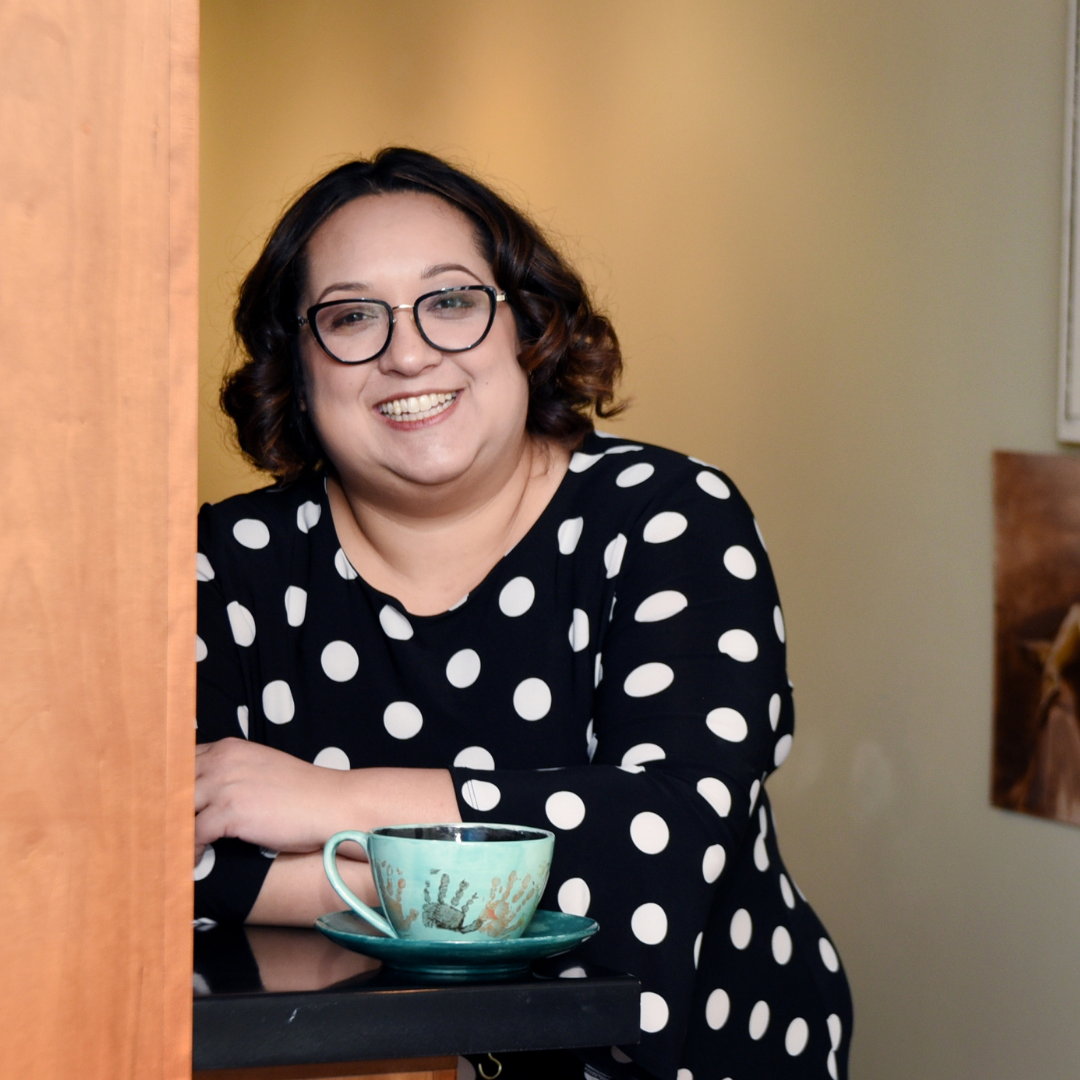 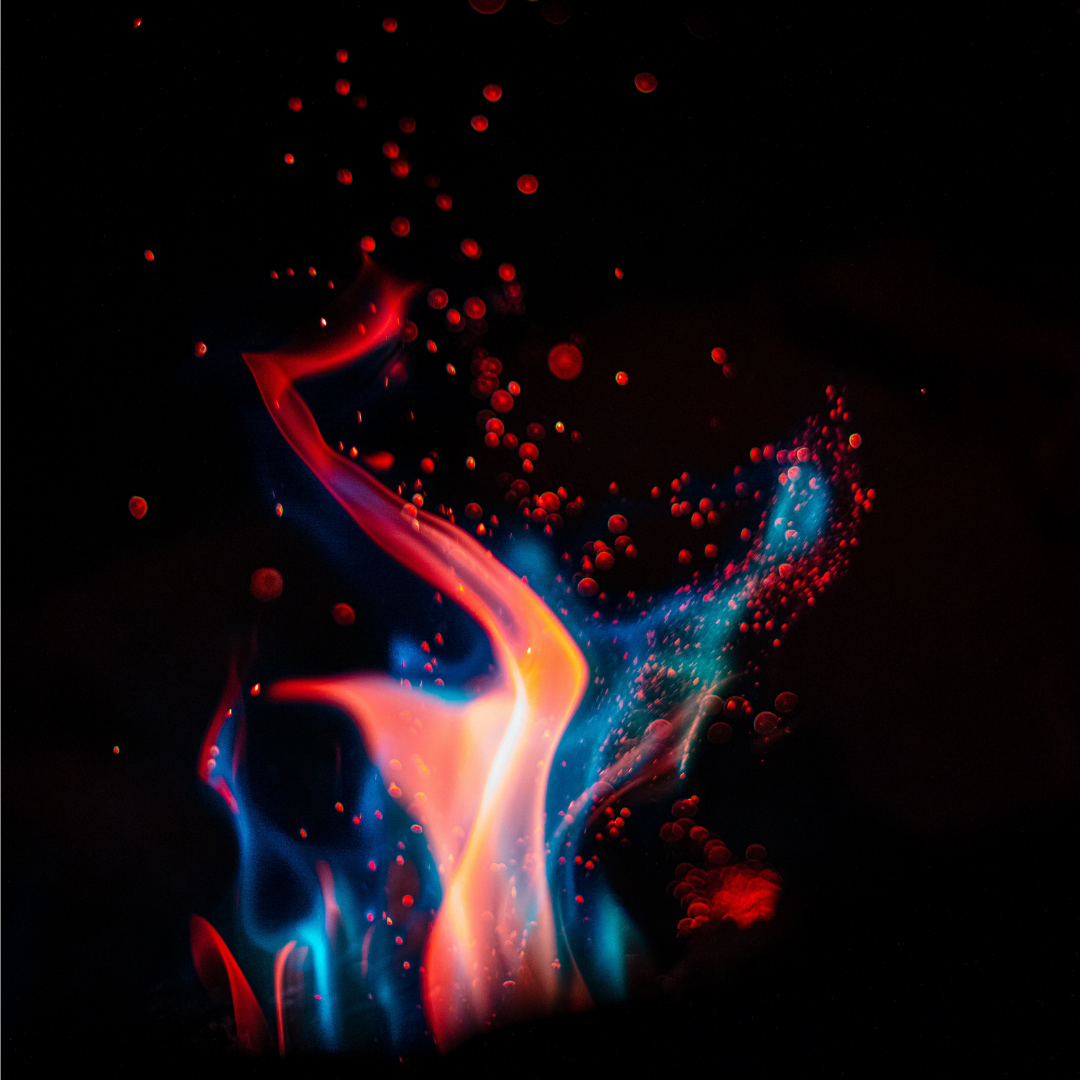 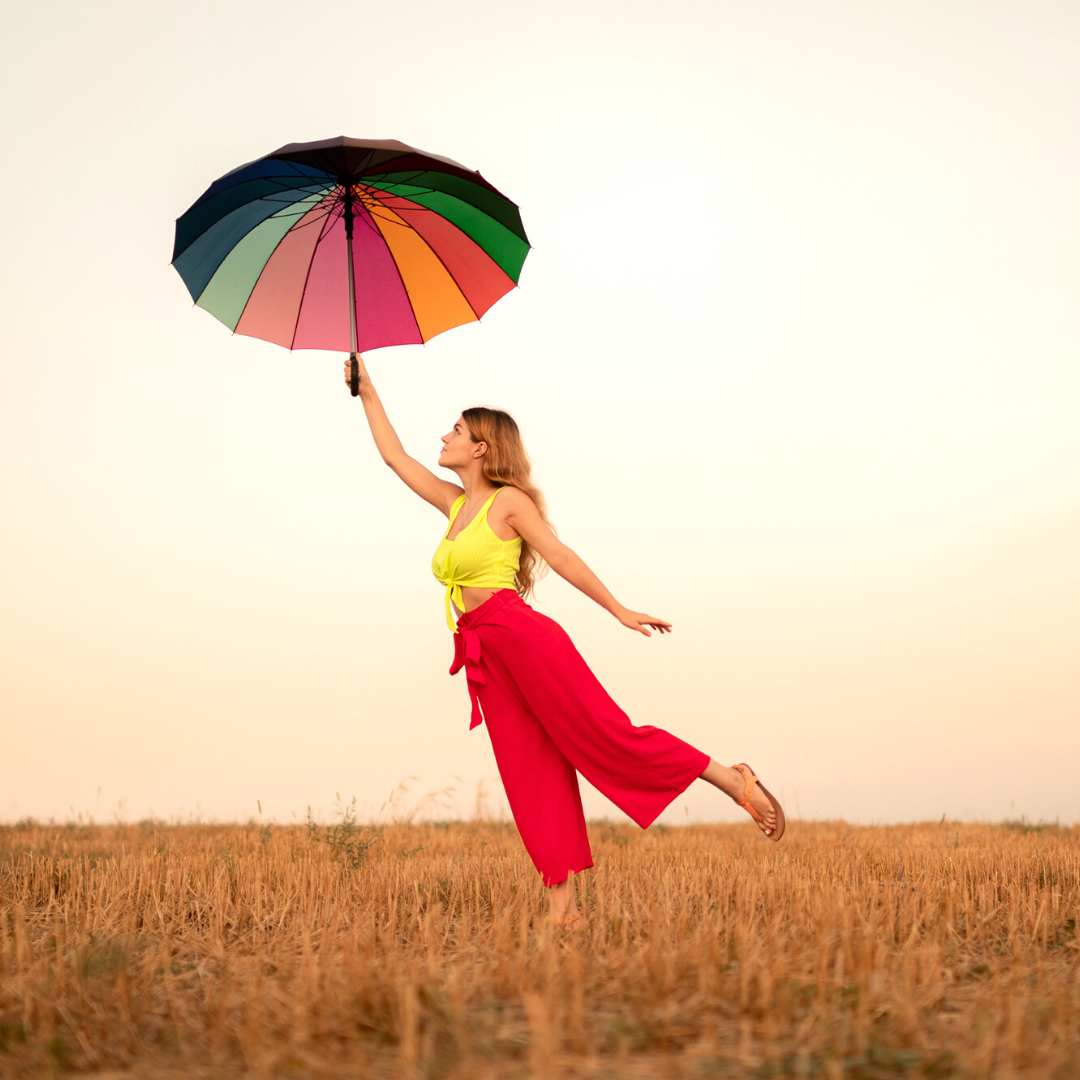 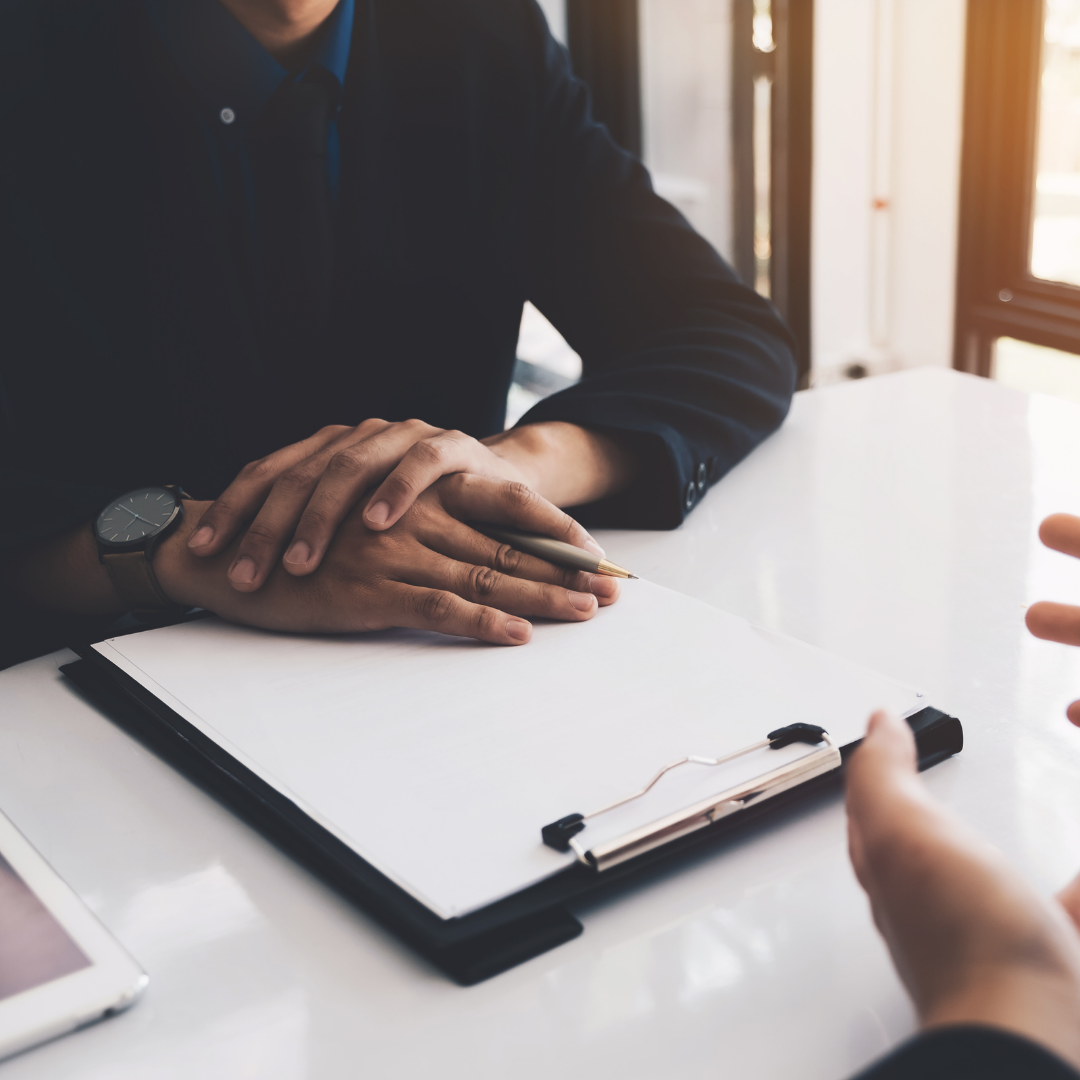