Dear HRart Worker,
During my Medical Qigong Training, I was exposed to this concept known as Heart Fire. Heart Fire, according to Classical Oriental Medicine, refers to an excess amount of energy in the heart that has the potential to disrupt one’s well-being. During Heart Fire, the energy essentially rises from the heart into the head, which is what causes side effects like irritability, anxiety, difficulty concentrating and racing thoughts.
However, what resonated with me about this teaching was experiencing this type of rebellious energy flow within myself during class. This experience was not planned but more reactive. I merely had piped up in class about a topic that I was particularly passionate about. What I found occurring was a build-up of heat in the heart as I desperately tried to find the words to make my point, a point that I thought was super significant. This build-up and release of words always feels like an uncontrolled verbal vomit where I have no control of the outpour. It is accompanied with an actual increase in temperature that originates in the heart and then travels upward chaotically and can always clearly be seen externally by the change in my complexion.
If you’ve known me long enough, I guarantee you’ve been present for this weird experience and probably thought, “Why is Samm so worked up?” The matters that trigger this response for me typically are miniscule, yet in my vision, I can only see the trajectory of possible suffering that this miniscule pebble’s ripple could cause.
After the uncontrolled verbal vomit is finished, I feel lightheaded and have to shift my focus to grounding. While coming back to Earth, I usually engage in deep rooted shame about what just occurred.
It was at this moment that my game-changing lesson happened. While the dust was settling after my passionate outburst in class, my close friend and mentor said, “Woo! Did you see that Heart Fire?” She was beaming and so was the rest of the class as they began clapping acknowledging my growth. I instantly burst into tears so grateful for the beautiful transformation of the moment but also still a bit confused at the celebratory response.
It was here that I was reminded again of the depth in Classical Oriental Medicine. No concept is black and white, instead it is a seed planted over 5,000 years ago that continues to grow and expand. My Heart Fire is an expression of passion that I recognized I had a tendency to bottle up until I could no longer hold it in.
Instead, I need to allow those releases to occur whenever they rise rather than resist and suppress out of fear of how it will be received. In class that day, my release felt very similar to my typical uncontrolled verbal vomit, however as I sat there in tears, I recognized that I did have a rise but the release flowed more smoothly and less abrasively than it previously had. I had somehow learned to embrace my Heart Fire.
Here’s the thing… Heart Fire, in the way I just described it, commonly occurs in the workplace. Its trigger is intuition. Over the past decade of inner research, I have come to the powerful conclusion that when we ignore our intuition, it finds a way through. Often it is our last resort method, and it is a messy delivery but a needed one.
I have chosen to shift my perspective on this Heart Fire that used to be rooted in shame. Instead, I see it as my intuition planting seeds with fire. Sometimes we are aren’t going to know how these seeds will grow just that we are called to plant them that day.
Listen for the seeds that you are called to plant this week with fire.

p.s. This blog post was adapted from the Letters From the HRart fortnightly newsletter. I invite you to subscribe! 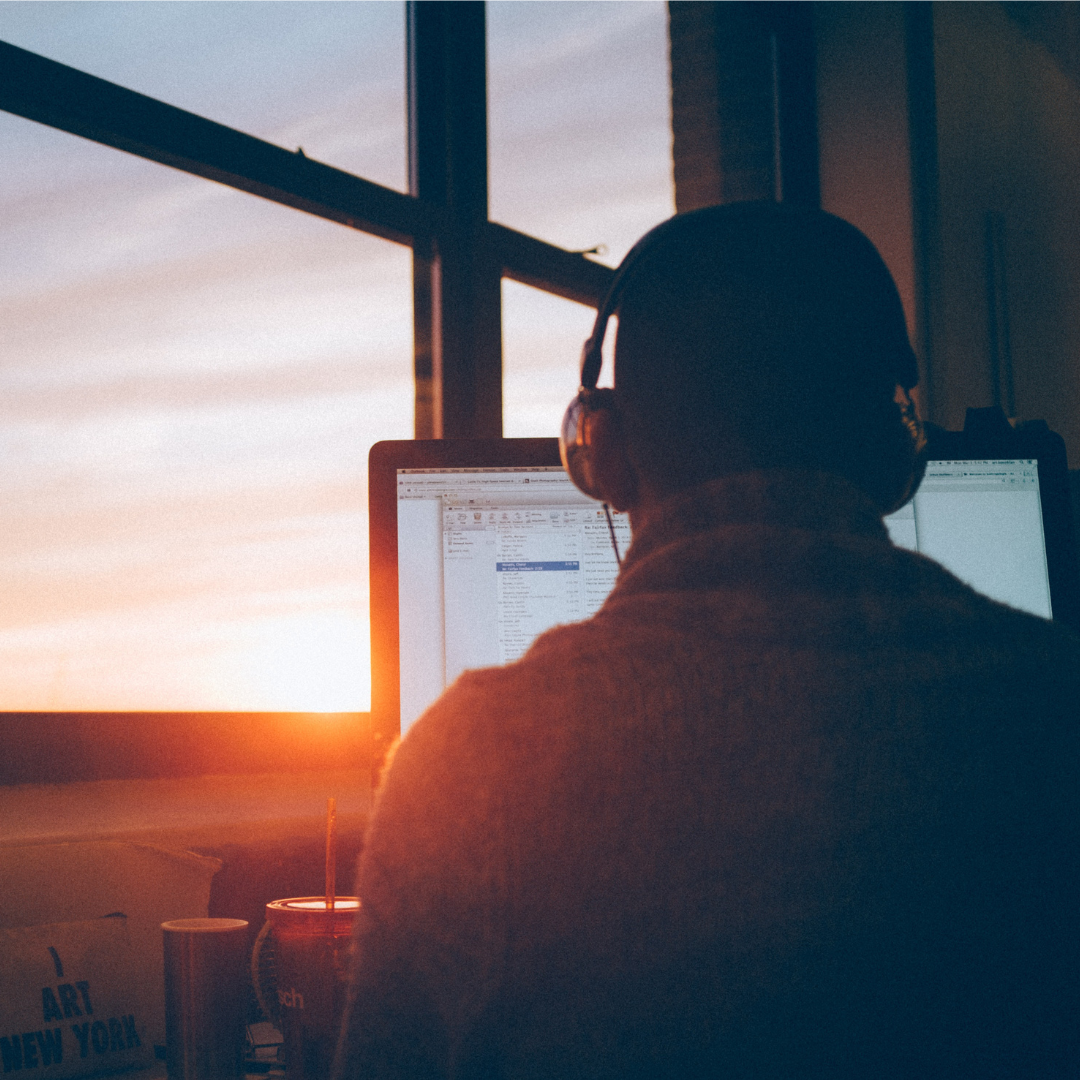 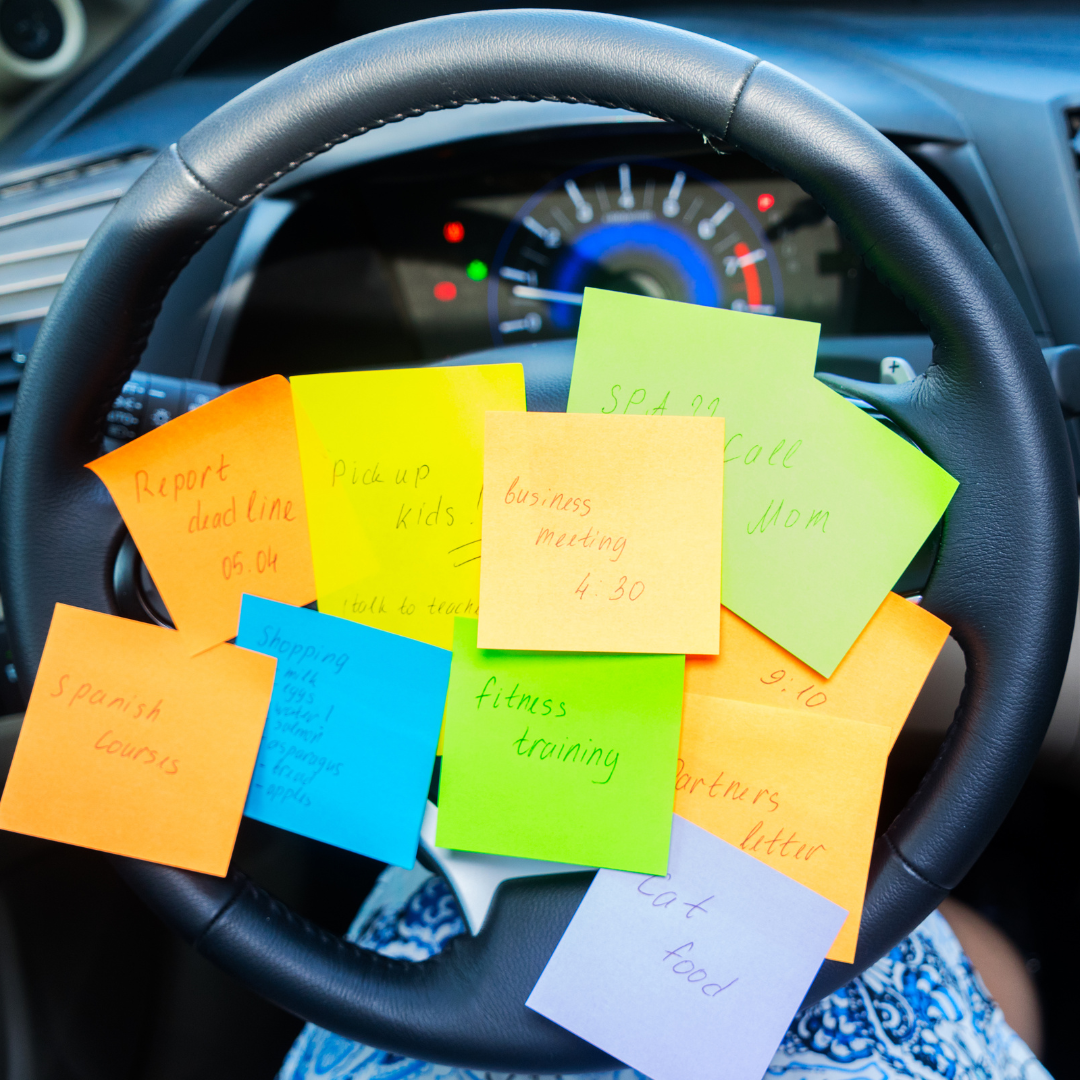 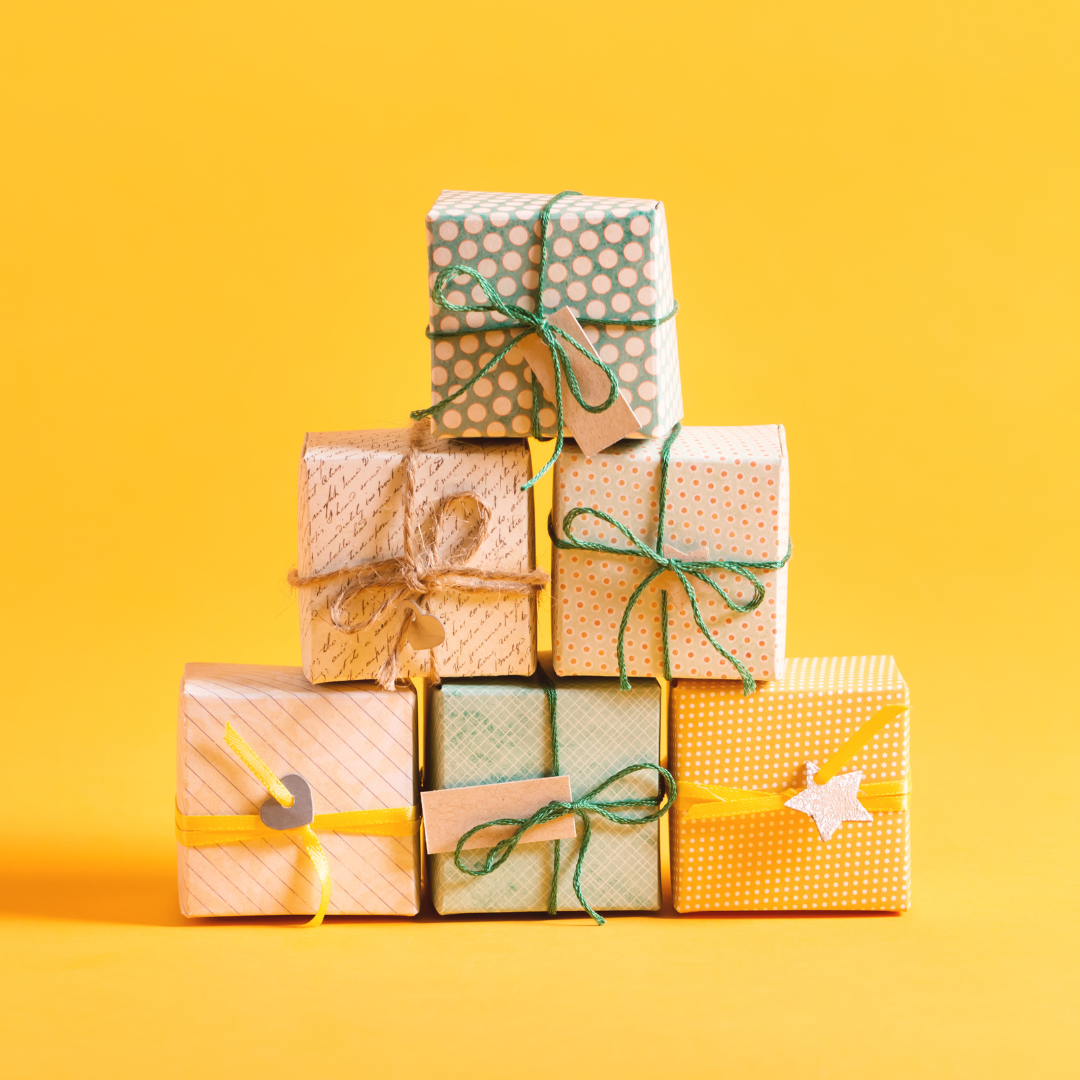 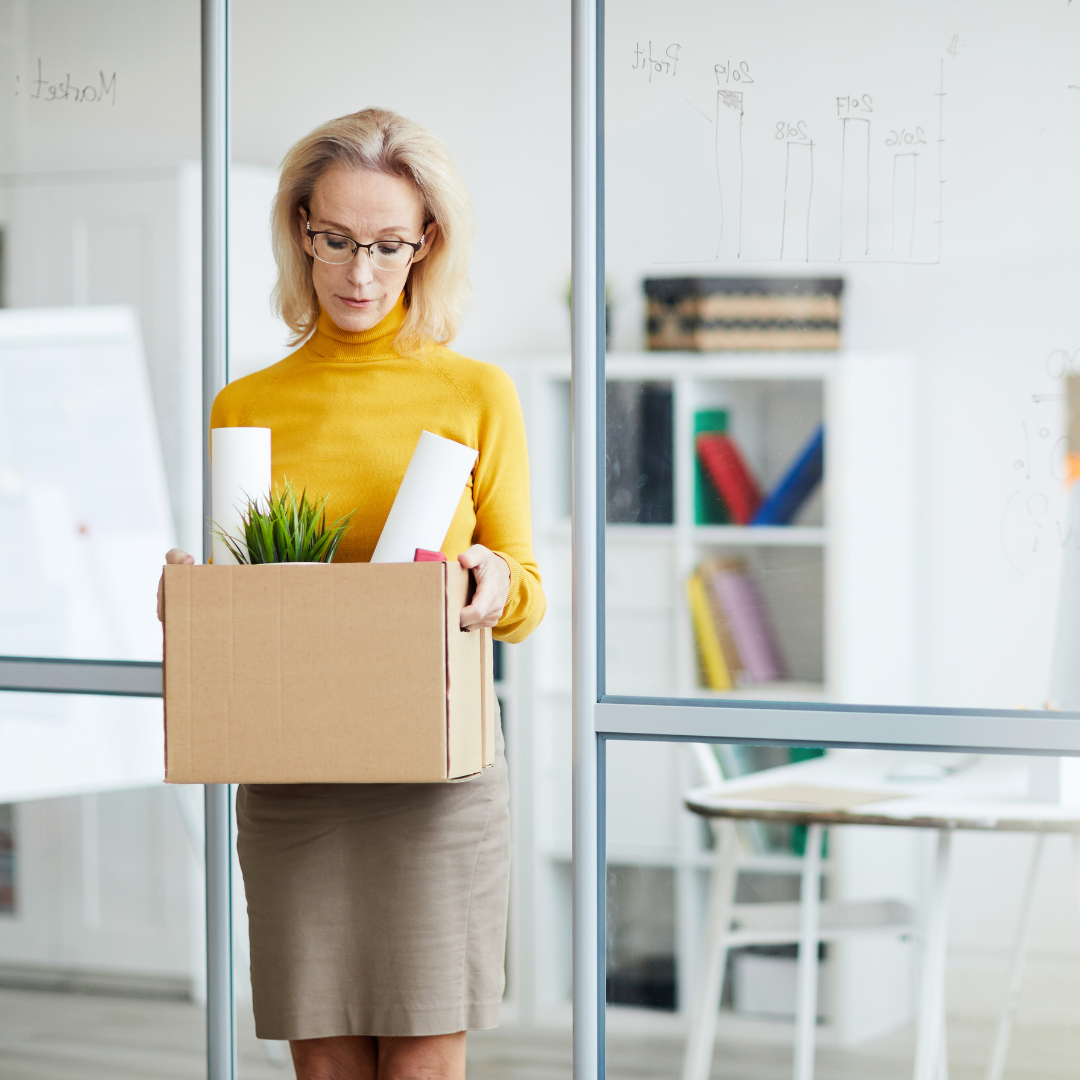 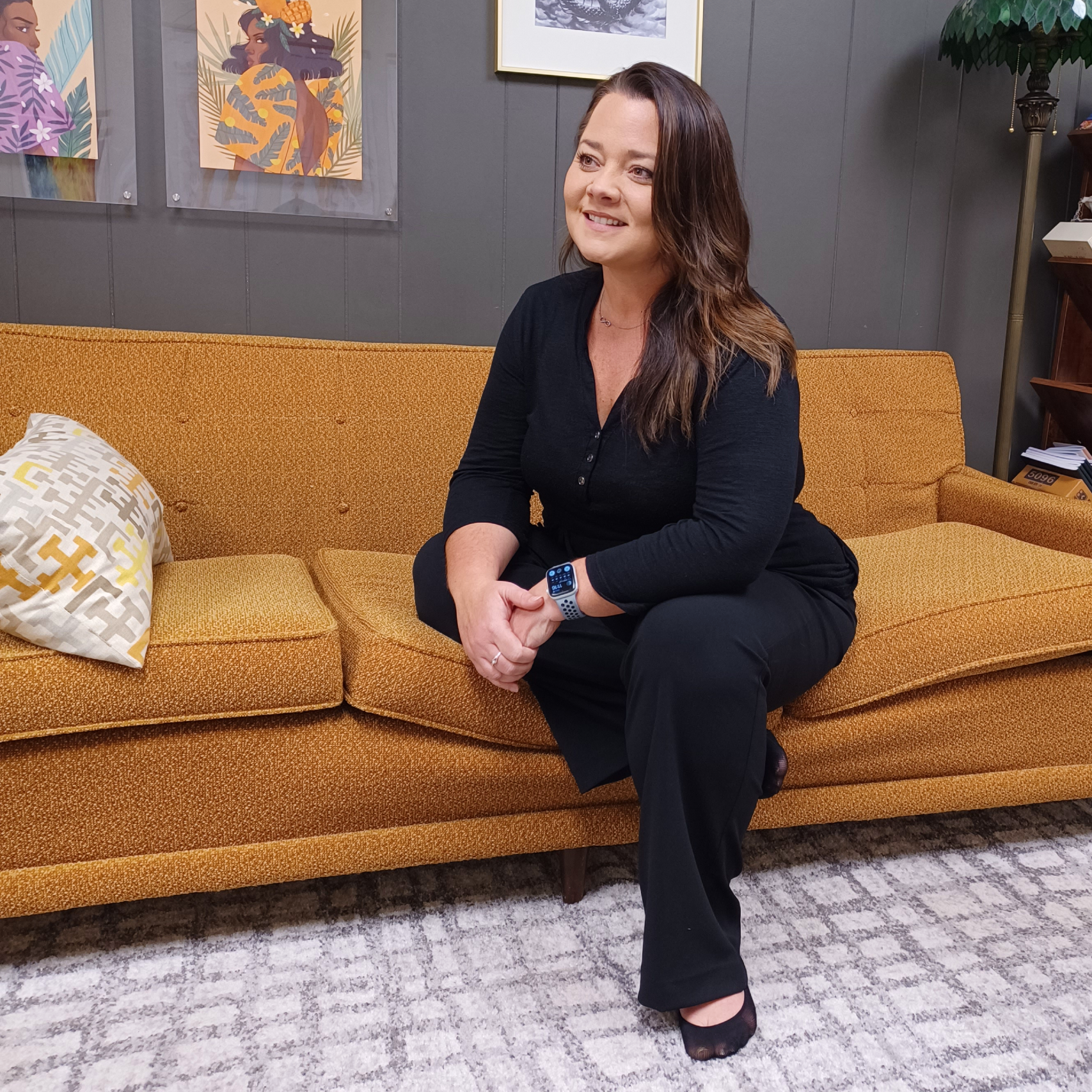 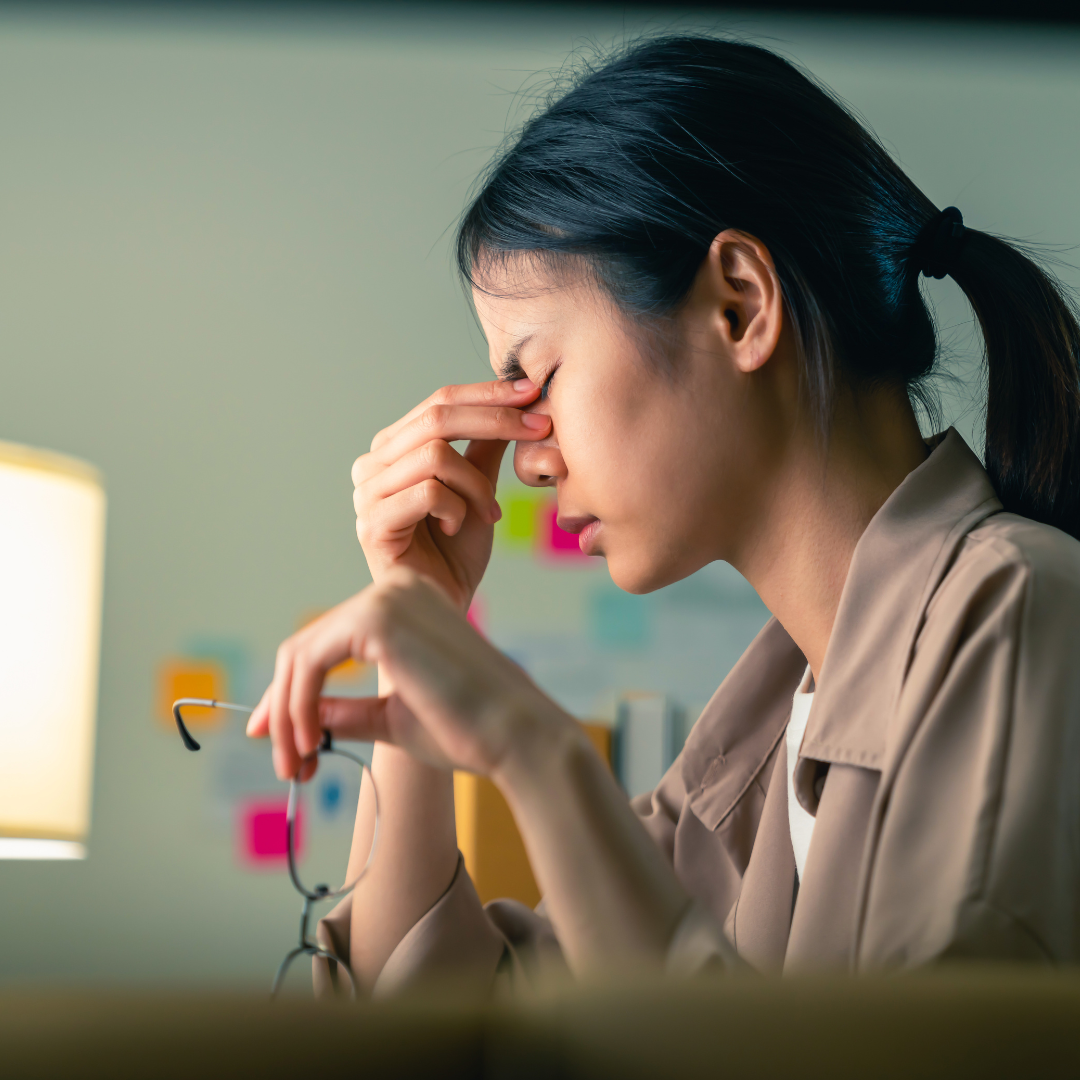